Wait, What..? Gamification in eCommerce? Yes, it’s a sure win! 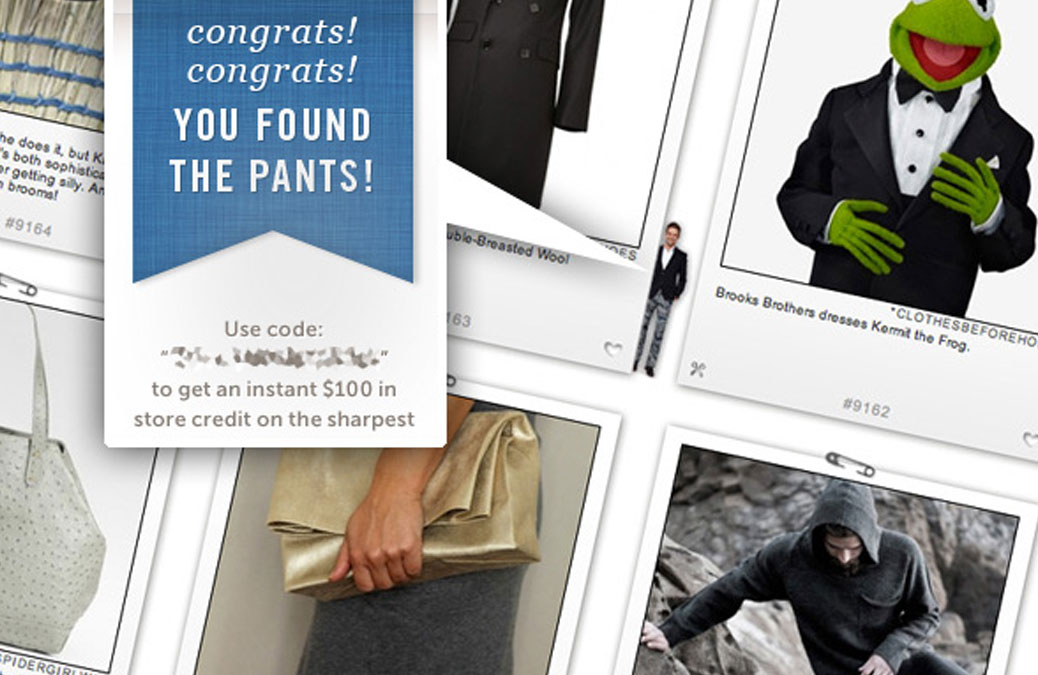 Posted By geekspeak
Wait, What..? Gamification in eCommerce? Yes, it’s a sure win!

Gamification – or the use of the principles and mechanics of gaming in non-gaming contexts – is all around us. It appeals to our desire as human beings to establish rules, create winners and losers, and compete and collaborate. It gives us levels to achieve, quests to complete, points to garner, and rewards to win. But, is there a real opportunity for ecommerce application? We say yes!

Let’s take a look at how gamification is implemented to help boost ecommerce sales:

Create Your Own Reward

Simplistic but true, research has shown that the key to gamification success starts by defining the end goal. In an ecommerce context this means identifying what the business objective is, and why it will benefit the store.

For example, according to Shopify, there is strong evidence suggesting that customer-written product reviews are a great way to increase conversion rates. So placing gaming tactics, such as awarding recognition for writing a certain number of reviews, might help achieve the objective of getting more recommendations. This, in turn, may improve conversion rates and boost the bottom line.

Amazon.com has a basic gamification strategy that encourages reviews: customer-content can be rated as “helpful.” This means a dedicated reviewer is rewarded by receiving recognition from other potential buyers. Who doesn’t want to be recognized for being helpful? 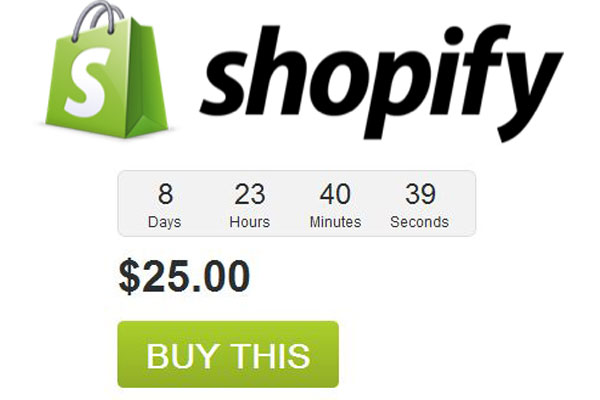 eBay was an early adopter of gamification. Rather than a straightforward purchase, customers are encouraged to bid on an item. Text alerts tell you when someone else has bid more than you and the temptation is to rush back to the site to either buy outright or up the game stakes. Messages inform potential buyers that other people are watching the same item, appealing to the urge to be first.

Shopify is one of many ecommerce sites that offer a countdown app to focus customers on special deals, sales, new releases and more. It counts up or down, in numbers or time, but the end result is a sense of urgency; a sense that time is running out to get this item.

Both eBay and Shopify are targeting to our desire to get a good deal. And surely it must be a good deal if others want the same product or if it’s only available for a short period.

Dole Out the Prizes

A basic component of any game is the desire to win and be rewarded. The Starbuck’s loyalty app bundles pre-order and pre-pay capabilities with free music and reward levels based on the number of stars “won” by making purchases.

Given a choice of coffee at the local café or earning stars and maybe achieving the next level at Starbucks, combined with the convenience of placing and paying for your order right on a smartphone, consumers appear to be voting with their taps. Compared to the thrills of playing the game, the reward of a free coffee is probably incidental.

With web developers creating great new apps and web applications every day, there are a seemingly limitless number of ways to introduce gamification into your ecommerce store. The trick is to decide what behaviour you want to influence and what gaming tactic you’ll use to condition it.