Will the Apple Watch change the e-commerce landscape? It already is! 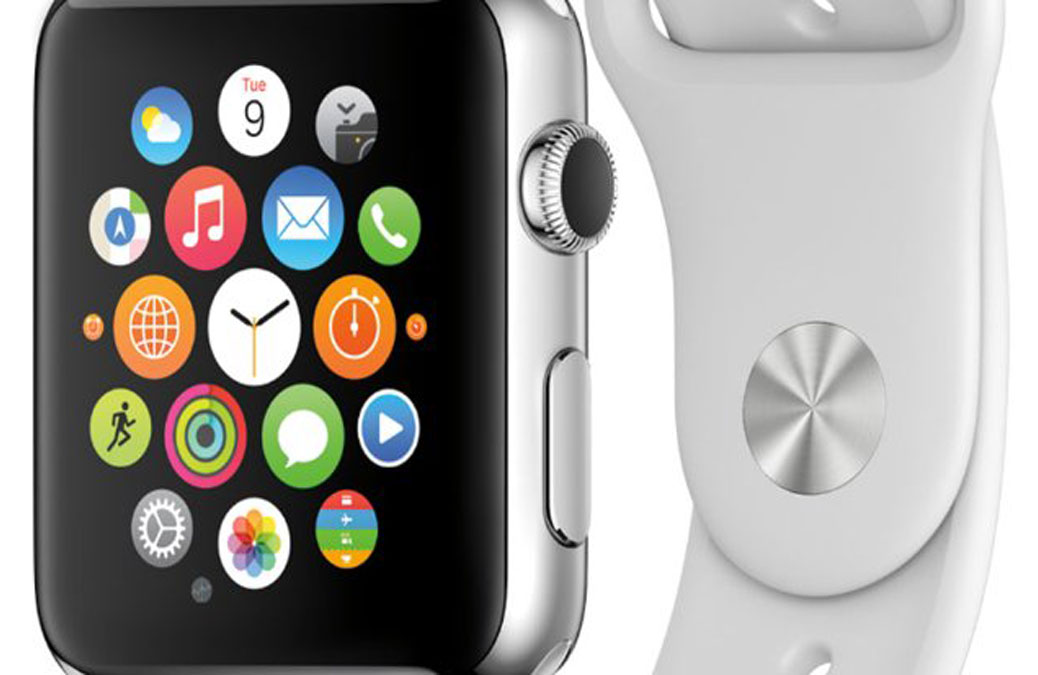 Posted By geekspeak
Will the Apple Watch change the e-commerce landscape? It already is!

Apple wasn’t the first to launch a pairable-wearable – Pebble and Samsung beat them to the punch with smartwatches and Google introduced Google Glass in 2012 – but Apple’s ability to popularize existing technology is legendary. Its introduction of the Apple Watch in early 2015 has developers and e-commerce giants scrambling to create apps focused on the very next thing that wearers are likely to desire.

Smartwatches, where touching and tapping take over from scrolling and clicking, will change the very nature of the online shopping experience. With customers able to receive a Daily Deal text notification, touch the screen to go directly to the store, and tap a button to pay, e-retailers will find ways to target the impulse buyer over the casual browser. Smartwatch app optimization is likely to be the next big opportunity for retailers.
As an example, just in time for the launch of Apple Watch, eBay introduced a new smartwatch app that allows important notifications, such as outbid alerts and warnings, to bypass your phone and go straight to your wrist. Having access to timely messages could mean the difference between winning and losing in the online auction game.

Retailers large and small, credit card companies, and social media sites are evaluating smartwatches platforms having the ability to simplify the buying process. A Samsung-PayPal partnership introduced fingerprint technology for authorizing payments on a smartwatch screen with its limited space for a PIN or password. With around 50% of consumers reportedly happy using fingerprints instead of passwords, this initiative opens the doors for shoppers to buy at any online or physical store that accepts PayPal. 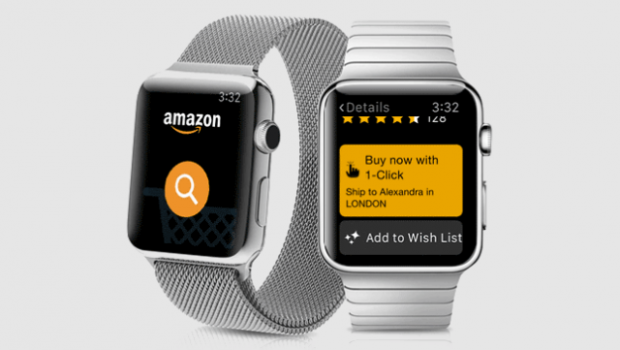 Mobile payments are here to stay, especially with a younger generation already joined at the hip – soon to be the wrist – with their mobile devices. Apple, Google, and Samsung are among the forerunners recognizing that mobile payments will make their smartwatches indispensable to the wearer while supplying new insights into their consumers’ buying behaviour.
In late 2014, Apple announced that Apple Wallet was partnering with Visa, MasterCard, and American Express to store credit card information on the iPhone, allowing purchases using Apple Buy simply by tapping the phone or smartwatch. Loyalty cards from retailers such as Wal-Mart and Dunkin’ Donuts, and store credit cards from the likes of Kohl’s and JC Penny have also been linked into Apple Pay, which will automatically present the right card to the right merchant. Already available in the U.S., Apple Pay is gearing up for a U.K. launch. 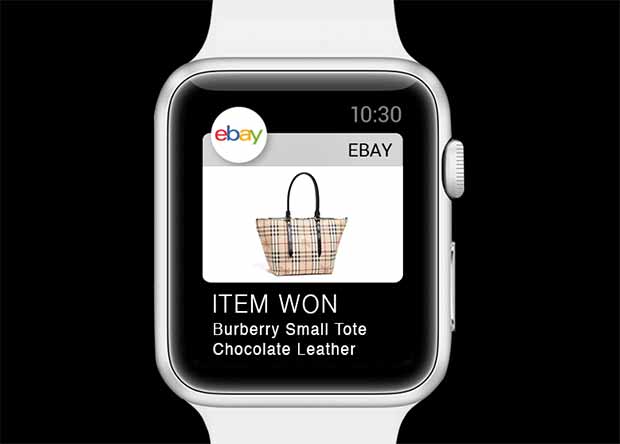 Online retailers are discovering that anything requiring multiple taps or precise placement of a cursor, including filling out forms or navigating drop down menus, are less suited to wearable technology than voice activation or the tapping of one simple button. It won’t be long before apps arrive on the smartwatch that require no touching at all; a simple glance will pick the product and pay the bill.
A trend to keep your eye on.